Large solar projects can be developed much faster than any other large renewable energy projects. They should be finished in less than two years. Solar installations are also modular, which means that developments can be done in stages depending on the circumstances and the financial capabilities. Solar panels do not require any extra land as they can be easily installed on a variety of roofs both on public and on industrial buildings. Solar electricity has reached grid parity in Australia, which means it is cheaper that the price which is listed on our power bills. However it is still much more expensive than electricity from wind.

In June 2011 Australia’s largest PV installation with 1200kW was installed on the roof of the University of Queensland. 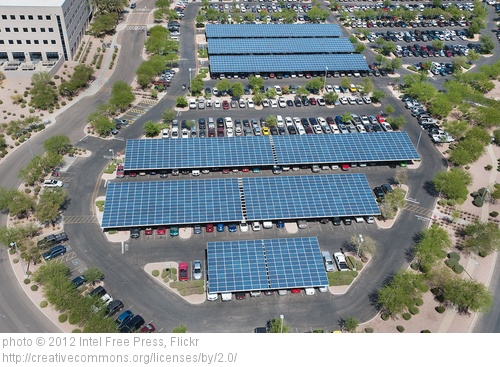 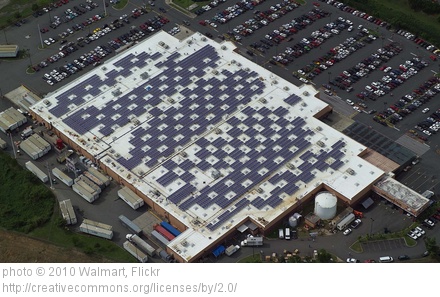 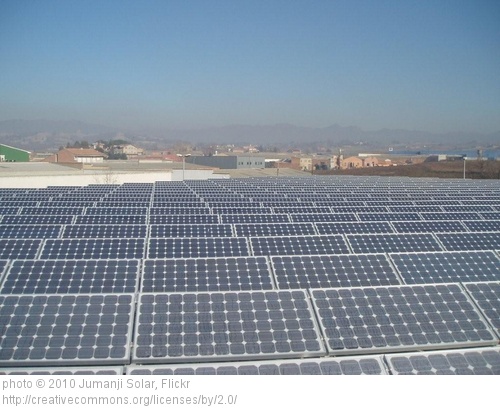 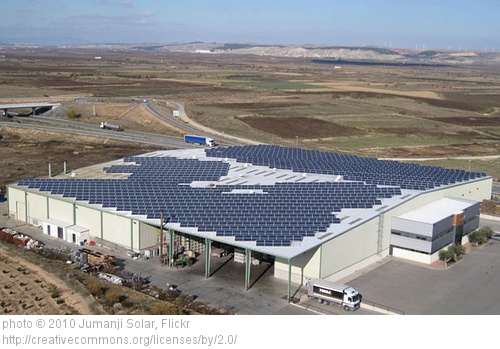